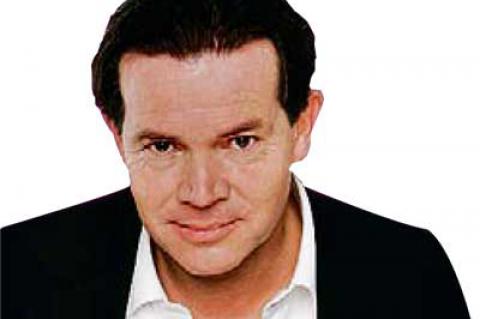 So the genius who turned EastEnders into the greatest programme in TV history (it says here in this BBC press release) has sensationally quit.

Why? I'm guessing that after nearly two years of the endless Who Killed Lucy? saga, he's bored to tears. Like the rest of us.

So the genius who turned EastEnders into the greatest programme in TV history (it says here in this BBC press release) has sensationally quit.

Why? I'm guessing that after nearly two years of the endless Who Killed Lucy? saga, he's bored to tears. Like the rest of us.

Dynamic Dom also recruited Danny Dyer to provide the wonderful world of Walford with the charismatic pivotal character it so desperately needed. Cool.

But then he spoiled his copybook by bombarding bemused viewers with dreary drivel about the ever-expanding Carter clan's labyrinthine ancient problems...

Our departing hero can also take credit for removing any semblance of joy from Albert Square's relentlessly distressing dystopia. All darkness and no light, it's strictly a misery-only zone.

In fairness, casting Bonnie Langford as the unlikely mother of morose Muslim Kush took diversity to a whole new level. And as for depression, rape, murder, kidnap and alcoholism... boy did Mr T-C have them covered.

Meanwhile, unchirpy cabbie Charlie returned to suffer a fatal heart attack. And now we look forward to Peggy's upcoming demise too. Woohoo. A laugh, a joke, a suicide pact.

But hey, there's a new boss ready to take the helm. Some guy who's currently in charge of The Archers, radio's everyday story of farming folk where decent dialogue and plausible plots go to die.

I wish him well. But if he is even remotely interested in reflecting real life, here's a few innovations that could result in – horror of horrors – making EastEnders slightly less ludicrous...

Introduce TV's agoraphobic oddballs to the tricky concept of commuting. Not a single one of them works more than ten yards from their own front door. If they lose their jobs, no worries. Ian Beale employs them at Beale's Plaice.

Break it to them gently, but when someone moves to a pad a short bus ride away (eg. Shabs) it's not the same as emigrating. Kush mate... go and visit her. It's a 20 minute journey.

Call a community meeting and – after preparing everyone for a shock – tell them about the invention of washing machines. It's a little known fact among the Beeb's Cockney rabble that there are other ways of cleaning your clothes than traipsing over to Dot's laundrette.

In a twin pronged bombshell, inform the gormless gang that a) it is possible to cook at home and b) people often stay in and watch television.

Due to their vast incomes flogging trinkets and tat in a scruffy market, the locals dine out constantly... either at the café or the restaurant.

And the entire population goes drinking every lunchtime and every night.

On Planet Earth, of course, pubs are closing in their droves and 1970s style boozers like the Vic are finished. Cheers.

And finally, whisper it quietly, but sometimes “femlees” consist of married parents and their children. A tradition that appears to be banned in London E20.

Anyway, must go. Apparently, there's been an urgent update on Lucy. She's still dead. And Bobby still killed her... 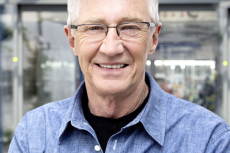 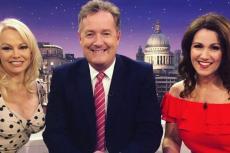 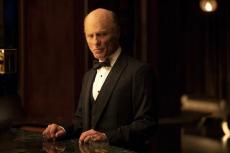 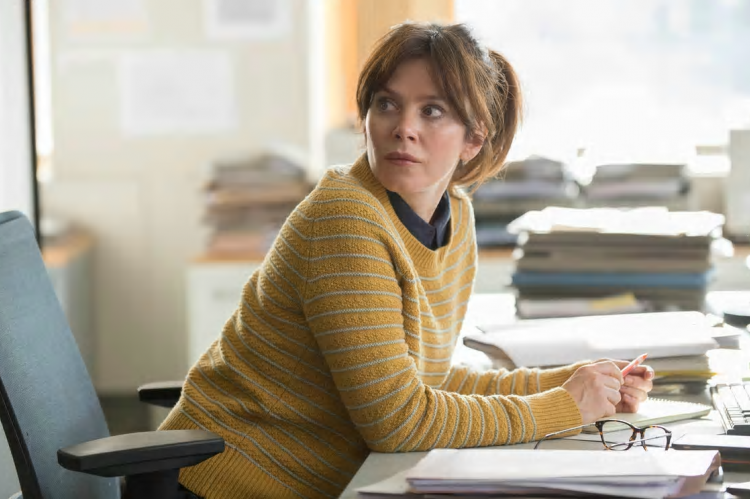 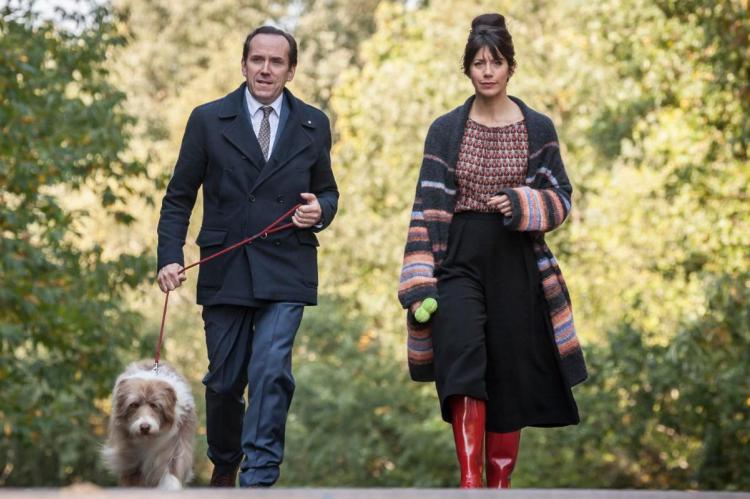 I Want My Wife Back: review by Georgina7
Comedy 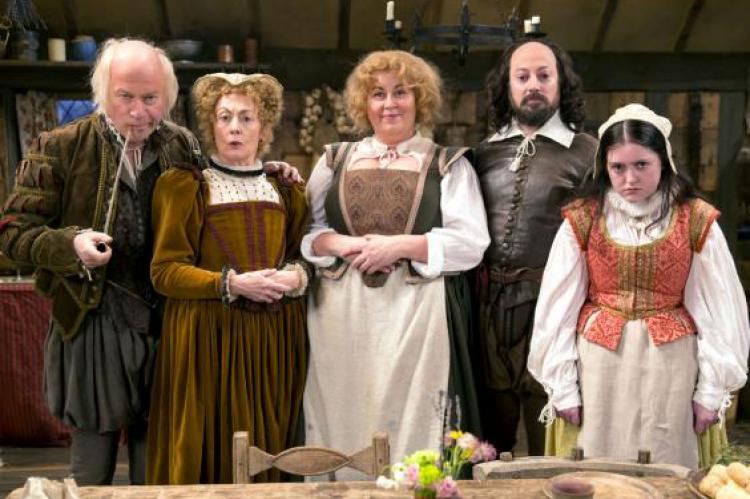 I Want My Wife Back: review by Georgina7
Comedy

Upstart Crow: funny or not funny? That is the question
Comedy